IBEW Local 98 was officially chartered on January 5, 1900. From that humble beginning, IBEW Local 98 has grown to more than 5,000 members and is widely regarded as one of the most financially successful IBEW Locals in the United States, Canada and Puerto Rico. Our jurisdiction encompasses the City of Philadelphia and the majority of the four surrounding suburban counties – Montgomery, Bucks, Delaware and Chester. A significant component of our recent growth was the 2015 amalgamation with the former IBEW Local 380, which encompassed large swaths of Montgomery County and other suburban Philadelphia counties.

We owe our success to the dedication of these founding fathers of our union and to the thousands upon thousands of hard working Local 98 members past and present who believed in the value of union apprenticeships, skilled craftsmanship and union solidarity.

The history of Local 98 is made up of the stories of legions of journeymen who labored each day to build our city and our union. The members of Local 98 have for more than a century worked collectively on job sites, in our union hall, and in the legislative chambers of the city, counties, state and federal governments to demand a role in determining their destiny.

IBEW Local 98’s well-educated and superbly skilled electricians and technicians are constantly learning and evolving in order to connect the customers and communities we serve to the future.

Every member of this union has contributed to our success. We have worked together effectively to build this region and strengthen our union. By remaining diligent and united, we will continue to grow and prosper.

IBEW Local 98 will continue to be a positive force in our industry, in the labor movement, and in our communities for the next 100-plus years.

The mission of IBEW Local 98 is to provide our NECA contractor partners and end-users with the safest, best-trained and most experienced union workforce in the entire electrical industry. Likewise, the IBEW technicians in our Sound & Communication division are the very best in the entire telecommunications field. Our success is rooted in our commitment to education, not only through our award-winning, college-accredited Apprentice Training Academy, but also through continuing education opportunities for our Journeymen Electricians. The constantly evolving technologies in the energy sector demand that IBEW Local 98’s members stay educated and prepared to meet every new challenge. In addition, IBEW Local 98 is committed to our membership and to the communities in which we live, work and play. 98 Cares is more than just a slogan, it’s the principle that drives everything we do.

BRINGING Philadelphia Into the future

Through the efforts of the membership and officers of IBEW Local 98, Philadelphia will be ready for wherever technology takes us. Our members are highly trained in the latest technologies with a regemented focus on safety and a high quality of work.

Local 98 members work in the electrical, telecommunications and broadcast industries in Philadelphia and the surrounding counties. High-Definition broadcasts and wireless Internet are two examples of the emerging technologies that Local 98 is responsible for.

Local 98 gets involved in the communities of its members through its members. From park clean-ups to church sponsored outreach programs, IBEW Local 98 always makes time to help. 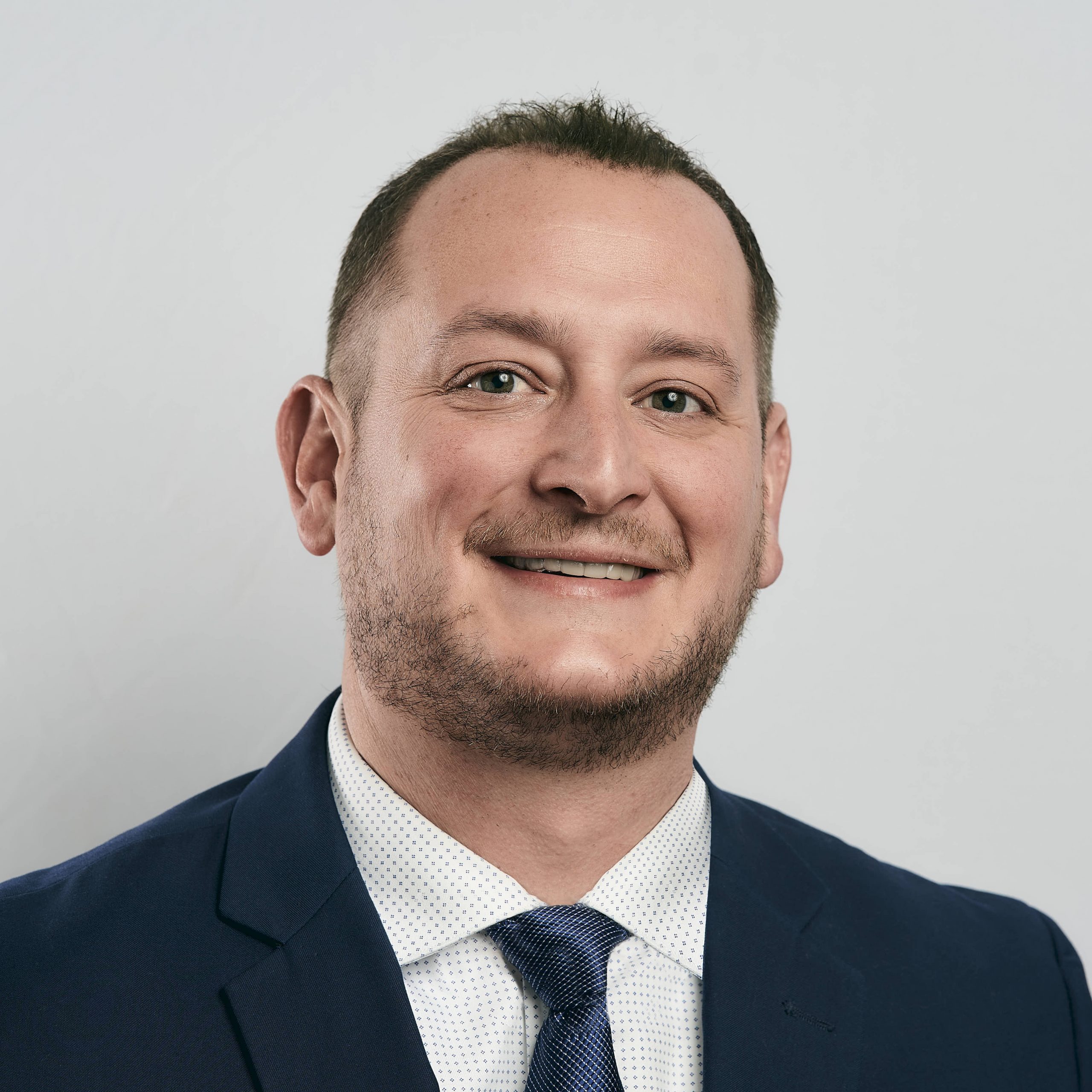 I am deeply honored to have been nominated by the Local 98 Executive Board to succeed my dear friend and mentor John J. Dougherty.

John left Local 98 in an incredibly strong financial position and with an abundance of work opportunities.

As we continue to build upon the rock-solid foundation John created, you have my word that I will give you everything! I will  keep moving this great union forward into a successful future. I want and need all of you to work closely with me in solidarity to achieve it.

Most frequent questions and answers

What can a Union do for you?

Employees bargain with strength for wages, benefits and rights when they join together. That’s why it’s important to unionize.
Under the employment at will doctrine, the cornerstone of American employment law, in general terms, unless you belong to a protected group, your employer has the right to discipline or terminate, with impunity, you for any reason — even a bad one — or for no reason at all. That’s why it is sometimes called the fire at will doctrine.

However, with a collective bargaining agreement, you have rights. Management must have just cause for any disciplinary action taken against a union employee. You bargain over wages, health benefits, working conditions and a retirement plan for your future. But, you bargain collectively with the strength that comes from a collective voice.

ITS ALWAYS wise to take full advantage of YOUR LEGAL RIGHTS.
WITH A UNION, the employer must bargain and pay the wages negotiated.

WITH A UNION, you can negotiate for better holiday pay, vacations, health and welfare benefits, and job conditions.
WITH A UNION, you have greater security on your job. Company management cannot fire you without good reason and they must respect your length of service if there are layoffs.

Who Runs the Union? You do!

You have your own shop stewards.
You decide important policies and actions of your own union by majority vote.

With over 114 years of experience, an IBEW 98 apprenticeship is the clear choice in Philadelphia to be trained for the future.

From apprentices to journeymen, we are the best trained electricians and technicians. We never stop learning